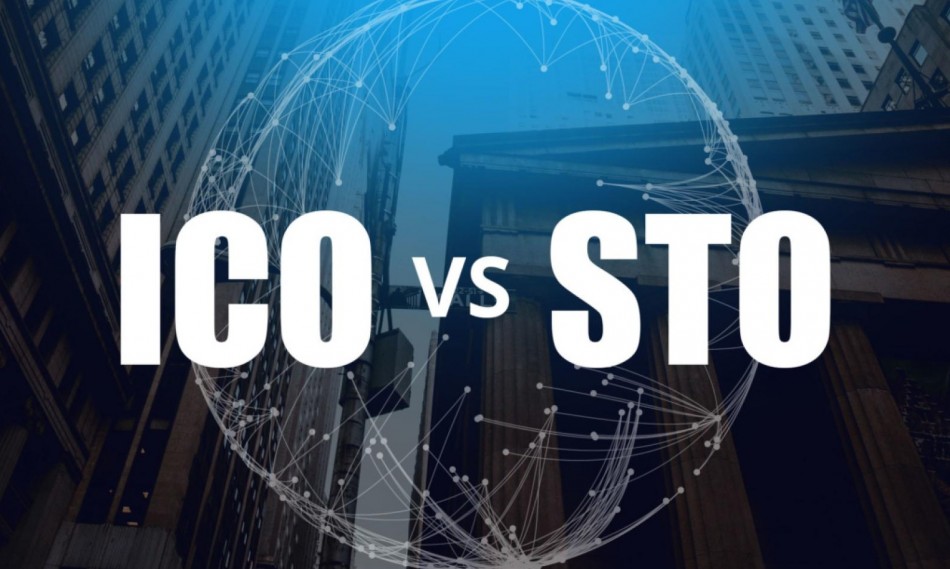 GLOBAL TREND OF TRANSIT FROM ICO TO STO

Everyone was waiting for it – an innovative explosion, the advent of technologies that ensure unrestricted access to the global payment system, the freedom to earn, the freedom to pay, the freedom to invest. Blockchain flipped over the financial world and opened up so many new opportunities that almost half of them are now realized.

STO and ICO: the opt for regulation

ICO (Initial coin offering) has opened new opportunities for raising capital in projects. With the growth of the industry in 2017-2018 it seemed that the ideal solution for crowdfunding was found, but the rapid development was followed by a decline. The reason for this was the lack of regulation and, as a result, the potential for fraud.

Under these circumstances, the attention has shifted to STO (Security token offering), so-called “security tokens”, “regulated ICO” or “asset-secured tokens”. Their main difference lies in the fact that they are “backed up” by a real asset and correlate with its value, as well as provide owners with the right to share in the company, dividends, possibility of participating in management, etc. STO as a tool, in terms of the riskiness of investing, benefits ICO by minimizing the risks of non-return on investment.

A complex and inefficient return on investment, a large number of unsuccessful start-ups and, finally, the absence of any guarantees of return of funds that are typical for ICO, made investors more cautious and reduced the “risk appetite”. In turn, asset-secured tokens gave investors what they wanted - additional security. Security tokens are registered with the SEC, which ensures the implementation of exclusively legal and serious projects. And the similarity with the IPO registration regulates relations with the government and reduces its concerns.

Increasing liquidity as an additional advantage

Security tokens are not only offering the ability of quick and safe trading with traditional assets based on blockchain technologies, but they also increase the level of liquidity of securities. And this is what becomes the major advantage of creating an analogue for traditional assets.

If we talk about the physical ownership of an asset, for example, about real estate, then as part of its tokenization, due to the absence of a problem of rapid withdrawal from an asset, its value can be much higher only because of high liquidity. The convenience of working with tokenized assets is also based on the fact that this market is available 24 hours a day, 7 days a week, it always has access to a wider market, and the risk of an unexpected drop in the price of an asset is very low.

The prospects for asset-secured tokens are endless. While bitcoin is an interchangeable asset, the STO can be represented, for example, by both art objects and collectibles. Their tokenization can open the doors of larger markets. Museum collections or individual works of art can become the joint property of several people due to security tokens. To put it bluntly, even “Mona Lisa” can be bought by several persons, tokenized and distributed between them by means of blockchain technologies. This turns every single investment into a share that corresponds to a part of the painting. These are absolutely innovative opportunities in the global market.

Many already existing companies are getting involved with the trend and releasing STO, and this tendency is going only to improve, which will entail the creation of one of the most extraordinary and interesting for investor classes of assets that the market has known in recent decades.

To catch a departing train

As it often happens, the trend is developing so fast that it is not easy to follow it in time. However, with a team of SBSB professionals you will be able to implement your own ICO campaign as efficiently as possible.

We will help you to choose the best jurisdiction for ICO, registering a company for its holding and provide full legal support and consulting at every step. Hurry up to catch a departing train by using the support of experts!

Traditional banks impose an immense number of requirements and conditions while customers are not willing to waste several weeks dealing with bank issues. As a result, alternative – payment systems...
26.05.2020 / Articles