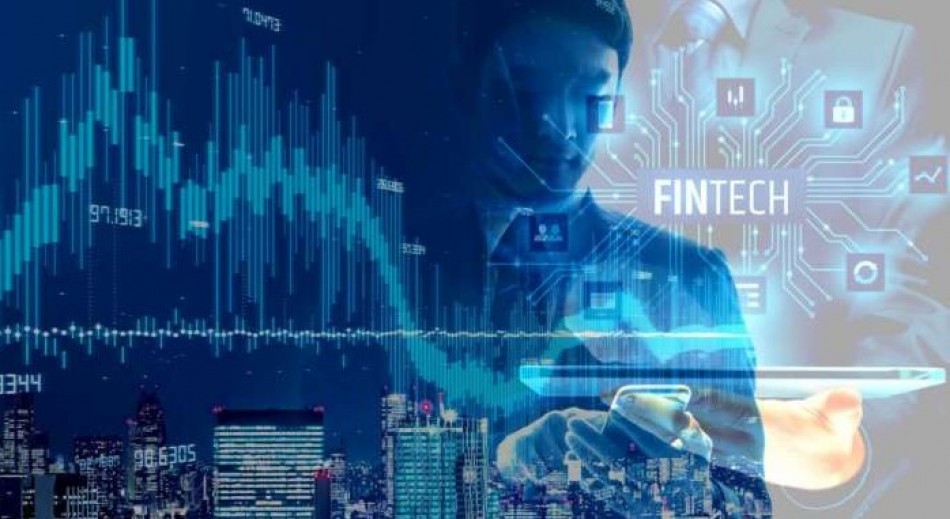 The Whole World Changing and Being Digitalized

Being associated only with Bitcoin just 5 years ago, the word “cryptocurrency” had not been known to anyone 12 years ago. In 2021 there are around 2300 varieties of digital currencies. This payment method is steadily moving towards offline and is set to become a full-fledged means of payment alongside fiat currencies.

Crypto finances were initially conceived as a democratic and open type of payments, providing an alternative for centralized financial systems. This is not a simple process but global leaders are showing an increasing interest in the crypto, though continuing to be cautious. Corporations and funds like Morgan Stanley are actively diversifying their investment portfolios with cryptocurrencies: MS is considering investing $150 billion into them while MicroStrategy purchased BTCs worth $15 million in March, thus reaching $2186 billion of total investments.

Trends are also dictated by global giants like Amazon, Google, Microsoft and PayPal. For instance, Jeff Bezos announced the option to pay with Bitcoin on Purse.io, and the international G search engine updated its payment systems API and added cryptocurrencies as a digital payment method. Windows OS and X-box solutions can also be bought with digital coins. Americans are also implementing the crypto energetically into P2P transfers: PayPal clients from the US may use Bitcoin, Ethereum and Litecoin for their payments.

According to Juniper Research forecasts the scope of transborder cryptocurrency payments will increase by 25 times in the next 4 years – reaching $4.4 trillion in 2024. Implementing a solution like this, accordingly, means getting a step ahead of your competitors. Besides, information is floating around the Fintech industry that Samsung Pay and Google Pay will add instruments to enable operations with cryptocurrencies although the entities have not yet given any comments to this effect.

Expanding the audience. For example, the international payment system Mastercard announced its plans to implement the support of certain cryptocurrencies in its network in 2021, building upon an internal survey which revealed that around 40% of consumers from 18 countries intend to use the crypto as a payment method by the next year. Among the interviewees, 77% of young people are interested in learning more about digital assets. This is the direct opportunity to “mine” the most progressive clients. Crypto.com app, now a member of VISA, is a vivid example.

Even regardless of the high volatility  due to the lack of support assurance by the states and other perks inherent in fiat money, cryptocurrencies are about freedom: a client from Singapore and a client from Venezuela are absolutely equal, and the fees are substantially lower in comparison to the traditional payments systems, especially when it comes to large sums.

As for the B2C market, one of the examples is Italy where online shopping using Bitcoin for payment is more popular than Visa, Mastercard and American Express. An UAE case is another vivid example: a blockchain startup ArabianChain Technology announced the launch of its own digital currency DubaiCoin as a payment means in Dubai’s online and offline stores. Hundreds of retailers are already using the DubaiPay solution so there are considerations to integrate DubaiCoin in this local payment system. The world’s fast food giants KFC and Burger King also accept crypto payments. According to Coinmap.org data as at May 2021, there are 22271 accepting points globally, including retailers, cafes and crypto ATMs.

So what are the challenges associated with reducing the volatility of cryptocurrencies and full-fledged implementation thereof?

The liquidity of digital currencies can be boosted by building understandable ecosystems around them and by improving the population’s digital literacy. As mentioned above, 77% of interviewees in a Mastercard survey expressed an interest in learning more about digital assets, and 75% out of them said they would use cryptocurrencies if they understood them better. So the progress will begin with the improvement of IT and digital literacy.

Legislative regulation is yet another important aspect which can either drive the volatility or contribute to the crypto’s strengthening. Singapore, for instance, enacted a fully functional legislation for crypto companies and currencies one year ago and also offers registration in the MAS system and licensing. Estonia and other Baltic states developed dedicated crypto laws which proved to be efficient, making the countries a heaven for this type of transactions. Heinz Tännler, President of the Swiss Blockchain Federation, has promised one of the most advanced regulatory frameworks in the world by 2021.

As for tax benefits and efficient transactions with digital currencies, I would name Malta, Austria, Luxembourg and Switzerland as the top countries: all of them are actively adapting their laws and drafting tax regulations to enable the full-blown circulation of cryptocurrencies.

I can say with confidence that the EU currently demonstrates one of the most friendly attitudes towards the crypto and digital assets generally: take Sweden which completed the testing of a digital krona, or Germany where this kind of financial assets is not subject to taxation but is considered private property, making the country a cryptocurrency haven tax-wise. And the EU is considering a single digital euro.

In China, on the other hand, the authorities are cutting the crypto activities short in multiple ways, blocking the exchanges and prohibiting mining and asset ownership overseas. An exception is Hong Kong whose residents can still register a digital wallet and use electronic currencies for payments in Shenzhen situated on the border of the administrative district and the province of Guangdong in Southern China. This policy pursued by the Celestial Empire had substantial impact on the BTC rate in the first quarter of this year.

As for the USA, its new legislation authorizing banks to set up cryptocurrency accounts and deposit customer funds in the cryptocurrency is a real breakthrough which is likely to happen in Europe soon as well.

Furthermore, leading blockchain companies took to hiring former political officials and employees of financial regulators to optimize their operations. March highlights include the appointment of former Montana senator Max Baucus as advisor to the crypto exchange Binance, and a landmark transitioning of the Commodities Futures Trading Commission ex-chairman Christopher Giancarlo to the Board of Directors of BlockFi, a blockchain platform. Actions like that are testimony to the willingness of companies to develop the US cryptocurrency market.

Russia is in a challenging situation: the international cryptocurrency turnover amounts to $100 billion daily and there are around 45 million cryptocurrency wallet accounts; with that scale in mind, the government adopted quite stringent laws on January 1, 2021, prohibiting payments for goods and services with crypto money and envisaging tax charges on those transactions.

Looking at the big picture, payment digitization is inevitable, and so are the global changes predicted by futurologists – the world will change and it will become digitized. The manufacturing industries, aviation, space have already seen robots and technologies replace people. The same applies to the finances: advanced countries are not willing to lose the profits and take the effort to adapt their legislation as quick as possible. But I am convinced that to replace the traditional money completely a number of factors are prerequisite: they must be backed by something real, technologies should be engrained in the everyday life and digital money has to be easily applicable in day-to-day activities. As of today there is not a single state ready to waiver its exclusive right to issue banknotes. One could profess that cryptocurrencies have a strong potential to hit the niche between the gold and classic currencies, as instruments for making savings and conducting exchange transactions. It became known on May 24 that the founder of the hedge fund Bridgewater Associates Ray Dalio owns bitcoins. According to the famed investor, the dominant cryptocurrency now appears a more appealing savings means than gold. Also on that day, another major player Goldman Sachs recognized Bitcoin as a class of assets going through the stage of acceptance and started organizing a division for cryptocurrency trading. And JPMorgan will permit its clients to invest in digital currencies in the second quarter of this year.

Still, digital assets have a long way ahead of them, a way of evolvement and formulating a clear and accessible ecosystem to enable a deeper offline penetration.

Obtaining a payment license in Europe is a complex and lengthy process. For its successful launch a thorough preparation of legal professionals is needed. One of the important factors is compliance with...
23.11.2020 / Articles

Lithuania is nicknamed the European FinTech capital. This jurisdiction is perfect for launching FinTech businesses thanks to the country’s policies and a friendly regulatory framework for the growth...