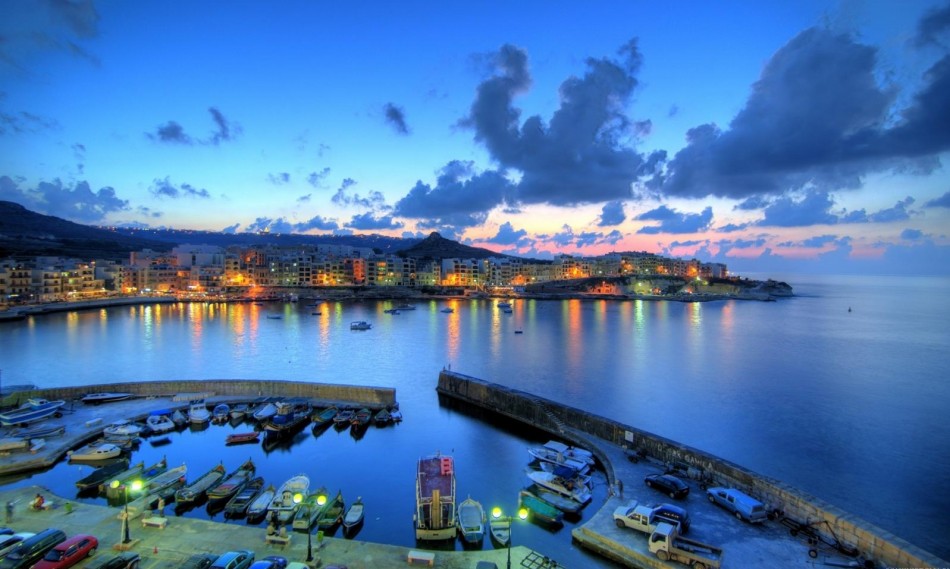 Interesting facts about holding an ICO in Malta

If you are wondering where to register a company and get a license under ICO, then our experts can recommend you to pay attention to Malta.

In 2018, the legislature of this small state adopted a number of regulations that regulate in detail the ICO procedure.

Before choosing a jurisdiction for a company under an ICO, it is necessary to analyze the difficulties and to know the main pitfalls that you will have to face along the way. Let's take a look at the new requirements of the Maltese financial regulator, since they have changed and been completed recently.

What is ICO and what is it value

ICO (Initial Coin Offering) - is a cryptocurrency crowdfunding, that is, the collection of funds. Often, projects that are somehow related to blockchain technology and cryptocurrency are involved in ICO.

The core value of an ICO is an idea. It is for the realization of some idea that the investment is collected.

Because of the many benefits of ICO (the possibility of quick profits, anonymity and investing, usually starts with small amounts), people are increasingly interested in projects that are conducted online and are associated with blockchain technology.

Next, we will introduce you to some interesting facts of the Maltese ICO legislation that everyone should know.

1. Appointing the functionaries during the ICO in Malta

At the legislative level, it is determined that for each ICO project in Malta, functionaries must have sufficient knowledge and experience in the field of information technology, and also understand the specifics of the issuer's virtual financial assets. These functionaries are the agent, auditor, system auditor, depository, and anti-money laundering reporting officer. The appointment of such functionaries is a mandatory requirement and, of course, an expensive part for the applicant.

In addition, the Malta Regulator (MFSA) has the right to change any functionary due to the inadequate discharge of his duties. The fee for the work of the new functionary will be charged to the issuer.

This test is carried out in order to determine how a DLT (Distributed Ledger Technology) asset qualifies - as electronic money, as a financial instrument, as a virtual token or as a virtual financial asset.

Only after proper qualification of the DLT asset you can proceed writing a white paper, a technical document that contains detailed information about the project as a whole.

3. Despite the many benefits of ICO, there are some limitations.

An unqualified investor has the right to invest no more than 5,000 euros within 12 months after the release of tokens.

An unqualified investor is an individual or legal entity whose main activity is not an investment.

Also, in case of violation of the rules by the issuer/agent, the Regulator may impose an administrative penalty in the amount of 150,000 euros without going to court.

So, if you are interested in choosing and registering a company for ISO, obtaining a license and opening a bank account, SBSB specialists provide full support for the ICO project, from the moment of the qualified selection of jurisdiction and during the further functioning of your company.

If you doubt the correctness of the choice of jurisdiction under your ICO case - we will provide detailed information during the first consultation.

Traditional banks impose an immense number of requirements and conditions while customers are not willing to waste several weeks dealing with bank issues. As a result, alternative – payment systems...
03.03.2020 / Articles