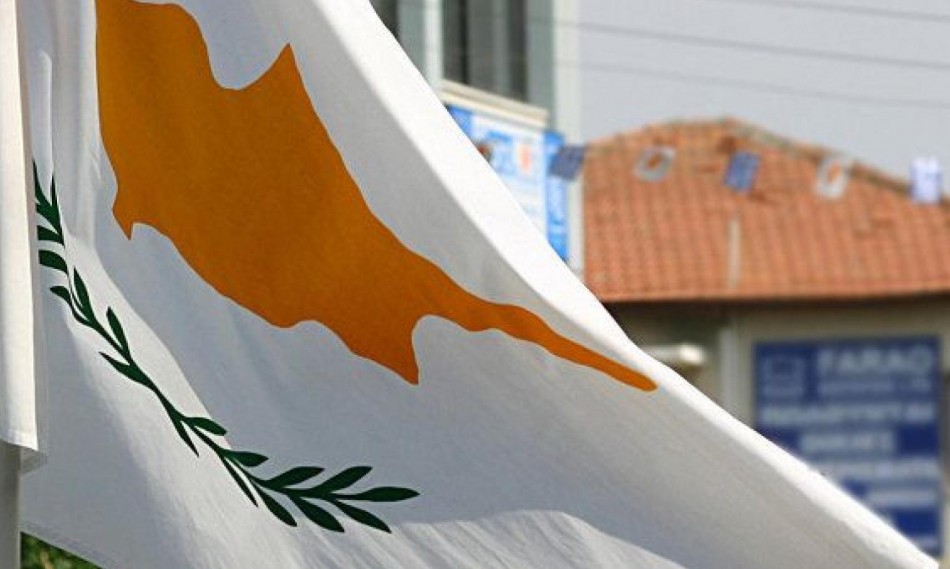 How establishing a company on Cyprus can help you in disputes between shareholders/owners?

For each company that belongs to two or more owners, there is a risk of corporate disputes. Such a possibility should be taken into account when organizing a business, even if the shareholders have the most friendly relations (and even family ties), because corporate disputes tend to occur over time, especially if the project is successful. Unfortunately, it is not always possible to prevent them, but it is more than possible to provide effective mechanisms for resolving them. How establishing a company in Cyprus can help in this matter - read below!

Why establishing a company in Cyprus is popular among holding structures?

Holding companies in Cyprus are often becoming a good tool not only for Tax Planning, but also for the purposes of effective corporate governance.

Usually, disputes between shareholders concern the key decision making, changes in the company's management strategy, payment of dividends, exclusion someone from meetings, failure to provide financial, accounting and other corporative information.

How a shareholder agreement can help in disputes between shareholders in Cyprus?

Cyprus is a common-law country, which opens a greater freedom for shareholders to enter into a shareholder agreement (much more than in continental-law countries).

A shareholder agreement contains the rights and obligations of shareholders, regulates the issue, transfer and sale of shares, and establishes rules for how a company will operate, including provisions for appointing and deprivation of directors.

How will a shareholder agreement help in the regulation of disputes? First of all, when establishing a company in Cyprus, such a contract assumes effective ways of controlling the activities of a director by shareholders and features of the functioning of the board of directors (if exists). In addition, such an agreement may include procedures for regulating disputes between shareholders, resolving conflicts, provisions on mediation, buying back shares, communication requirements between shareholders, directors, and so on.

Supervisory Board at the level of the Cyprus company as a way to prevent corporate disputes.

How to resolve disputes between shareholders in Cyprus?

Disputes will be resolved in the courts and in accordance with the laws of Cyprus, which have a huge experience in resolving such disputes. Moreover, the court in Cyprus will always take into account the provisions of the shareholder agreement, which we talked about above.

Unfortunately, it is not always possible to prevent disputes between shareholders, but if you want to protect yourself as much as you can and be sure that the company will work effectively even if there is no agreement between the shareholders, one of the best options for this would be to establish a company in Cyprus. SBSB will be happy to advise you on all issues related to the establishing and operation of companies in Cyprus, as well as help you to realize the full potential of Cyprus to prevent and resolve corporate disputes!

Lithuania is nicknamed the European FinTech capital. This jurisdiction is perfect for launching FinTech businesses thanks to the country’s policies and a friendly regulatory framework for the growth...
03.03.2020 / Articles