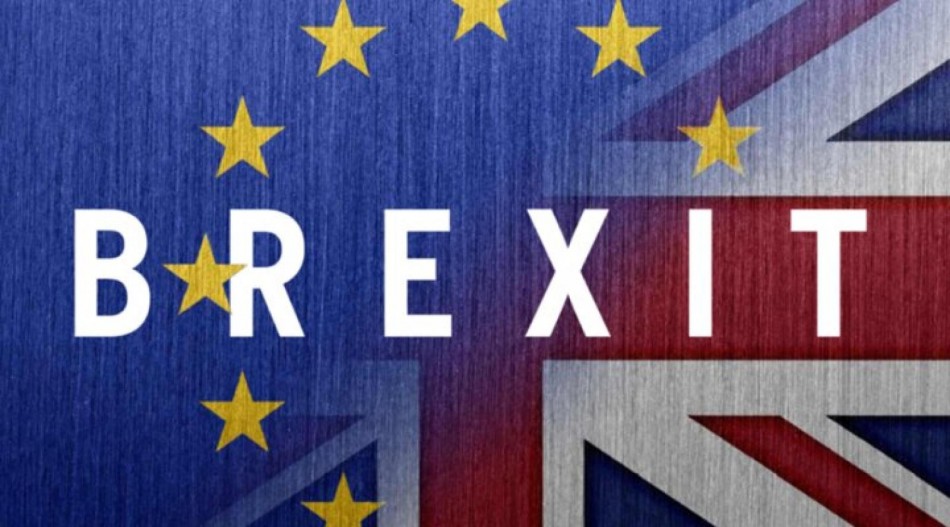 WIN ORE LOSE: WILL BREXIT BECOME A VERDICT FOR COMPANIES WITH BRITISH LICENSES?

Uncertainty is the worst for markets and the economy. Brexit has been keeping EU member states in permanent tension for more than 2.5 years, causing concern all over the world. In the UK, financial systems such as ePayments, Binderlings, TransferWise, Neteller and the world-famous online banks Revolut and Monzo received financial licenses. How Brexit may affect the ability to continue cross-border activities and whether obtaining payment licenses in the UK will result a collapse of the business - let's figure it out in our artecle.

From the general to the particular: the impact of Brexit on the global economy and selected British companies

If we consider this issue globally, the consequences of hard brexit, affecting the UK as the fifth largest economy in the world, will affect the world as a whole. In the authoritative edition of The Guardian they pointed out the opinion that the Brexit process revealingly demonstrates the risks associated with political and economic fragmentation, and their impact on the global economy. It creates conditions for reducing the efficiency of economic interaction, reducing the stability and complicating cross-border financial flows, which acquire much less maneuverability. The Wall Street Journal holds the same point of view. However, if we consider the particulars, then the opinions of experts regarding companies that have received PSP and EMI payment licenses in the UK are divided. Some predict difficulties that in the worst case may force them to leave the UK market, while others believe that there is nothing to worry about, and even if the Brexit process is completed under the «no-deal» scenario, the conditions for such companies will not change too drastically.

According to experts, agreements of companies signed with the British side, including loans, financial transactions and agreements within the framework of UK legislation, in most cases will not undergo any changes. However, they can touch upon issues of taxation, logistics and customs duties, restrictions on digital content in the EU, the supply of goods from and to the territory of the European Union and other similar “pitfalls”. But how exactly, it will be clear only after a prolonged outcome. As for the long-term effects on the market of government bonds, their popularity on an international scale cannot be overestimated, which means that any fluctuations will have consequences throughout the world. But nevertheless, considering the initial fall and the subsequent rebound of European stocks, the scenario where a situation in the market will stabilize is possible.

If the opinions of experts differ on the issue of global consequences of Brexit, then they agree on taxes as the overwhelming majority predict an increase in the tax burden for business. One of the likely scenarios will be the use of a popular and well-established scheme, especially often introduced during the crisis period — an increase in old taxes and the introduction of new ones. In the current uncertainty, the question of VAT remains open. It is not clear whether Foggy Albion will decide to come up with its own tax structure or leave the existing one, but for the business, the second option would definitely be more convenient.

Optimistic conditions for companies with a British PSP license

The British regulator FCA usually does not consider the PSP within the framework of the UK payment rules, if the specifics of their activities involves the provision of Internet and other services to customers from the UK and beyond, and can be regarded as providing cross-border services outside the jurisdiction of the UK supervisory authorities. In case of FCA does not make any changes to this policy, which so far seemes very likely, the PSP will not be required to obtain permits in the UK to continue its operations after Brexit. This way the creation of payment systems and obtaining licenses in the UK continues to be a profitable option even in the light of various scenarios of country exiting the EU.

Is it worth it: do you need a company in the UK?

Despite the current uncertainty, establishing or maintening a company in the UK is still a profitable venture. And although it is likely that in the coming years, the cost of servicing a business may increase, yet having an active business in the UK will become even more respectable than before. In addition, for any company, the brief mention that it remained on the market during the Brexit period and successfully survived it will be a significant plus to the reputation on the market. Nevertheless, the owners or those who are just planning to create a business in the United Kingdom, should carefully think about all possible costs, burdens and risks - this should be a determining factor in making the final decision.

The work is in full swing, and it never stops! Diana Gulevskaya, SBSB senior lawyer and Head of its representative office in Moscow, has come to the company’s Kiev office for a visit. Highly...