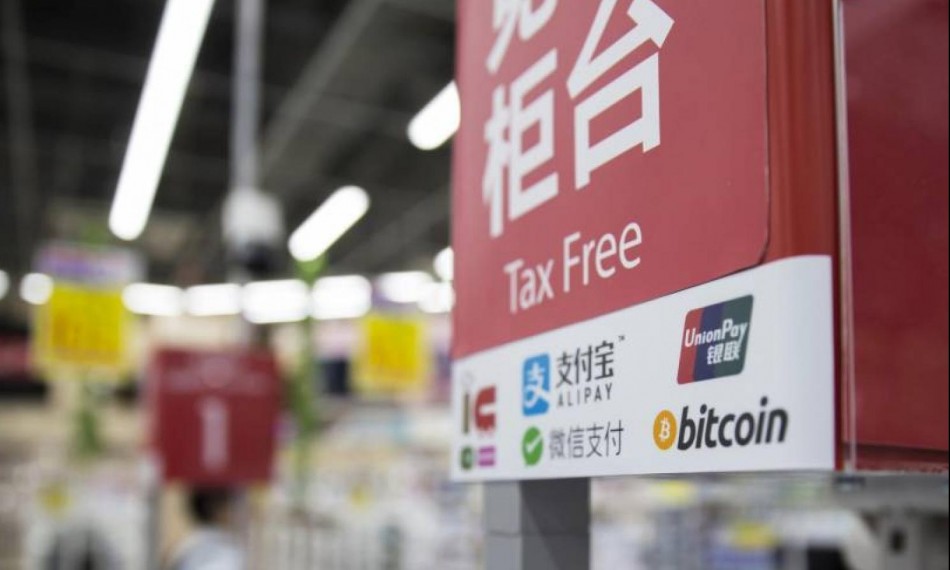 In Hong Kong, the legal system is divided into the laws of Hong Kong itself (created under the influence of Great Britain) and, China, where the sphere of defense and foreign policy are regulated.

To foresee the legal regulation of the cryptocurrency in Hong Kong, as well as in other countries, is very problematic. This is caused by the emerging legal vacuum that occurred due to the fact that the society has stepped much further (ICO, etc.) of the current legislation of the countries, which included operations with cryptocurrency.

They started talking about the cryptocurrency in Hong Kong in 2013. Operations with cryptocurrency attract the attention of all kinds of schemes for financing illegal activities, as well as money laundering. Though the crypto-instruments are not properly regulated at the legislative level, we should not forget about laws that regulate activities related to money laundering, financing of terrorism and other crimes committed in cyberspace.

Actually, this was the reason for the government and financial authorities of Hong Kong, to monitor all the events taking place on their territory, which may be involved in operations with the cryptocurrency.

In 2015, after the bankruptcy of one of the crypto-banks, Hong Kong's reputation as a potential center for trading in virtual currency was undermined. Let's give an example of Bitcoin, the Hong Kong government considers it to be a "highly speculative" currency, due to its volatile price. Therefore, until the US and the European Union announce their exact decisions regarding Bitcoin and the crypto-exchange system in general, Hong Kong is in no hurry to take any action in the settlement of this system, since it initially considers these actions as illegal.

There are no comments on this issue from the governing bodies of Hong Kong. There are no rules that describe any operations with cryptocurrency either.

Where to register a crypto exchange?

Registration of crypto-exchange in Hong Kong is complicated by the fact that a corresponding license for cryptocurrency is needed. This is a license "Money Service Operator" (MSO), which provides an opportunity to perform transactions in the sphere of currency exchange and transfers of fiat money. The application is submitted directly to the Commissioner of Customs & Excise.

Usage of cryptocurrency in Hong Kong

On an individual basis, you can perform operations with a cryptocurrency, but such actions must occur under personal responsibility. So, for example, your company may accept payments in the form of an electronic currency, because there are special payment channels, instant options that automatically convert the cryptocurrency into the Hong Kong Dollar. In this situation, you do not incur any losses and there is no need to report on your income, which can be obtained during the currency exchange.

Traditional banks impose an immense number of requirements and conditions while customers are not willing to waste several weeks dealing with bank issues. As a result, alternative – payment systems...
12.08.2019 / Articles

Lithuania is nicknamed the European FinTech capital. This jurisdiction is perfect for launching FinTech businesses thanks to the country’s policies and a friendly regulatory framework for the growth...