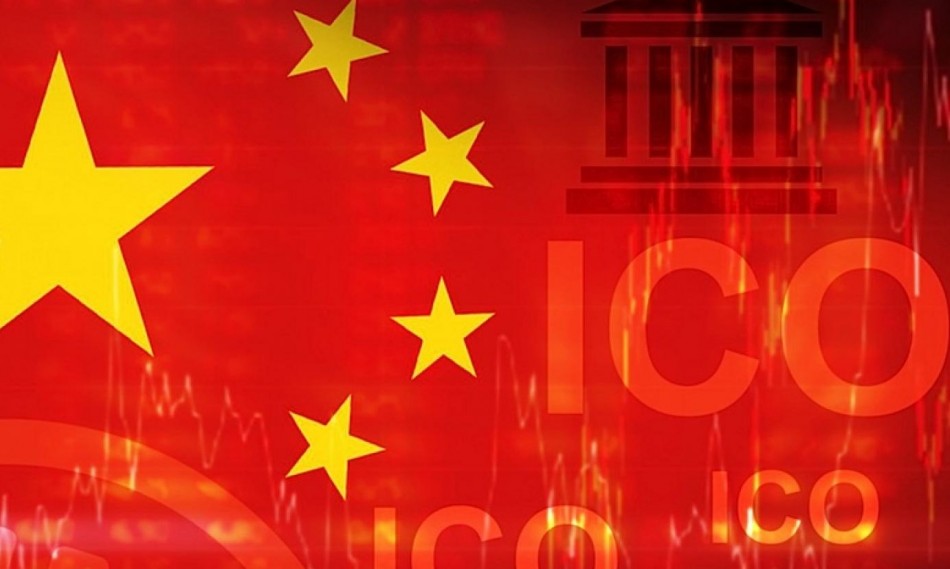 Legal regulations of cryptocurrency in China

Since October 2017, China has enacted a law that establishes the legal regulation of the country's cryptocurrency. This act becomes the first legal document, which describes the principle of regulating cryptocurrency in China. In accordance with this Chinese law "General principles of civil law of the People's Republic of China", crypto termins will be considered as "virtual property".

These actions were related to the fact that the Chinese government considered the overwhelming majority of ICO projects risky for the consumer, since it could have a connection with illegal activities and the withdrawal of large cash flows from the country.

In the accepted statute it is mentioned that the recent wave of prohibitions on operations with cryptocurrency is not a complete ban on the use or possession of virtual currency. Also, it is said about the likely resumption of work of some major Chinese crypto-bricks, after the final check of the People's Bank.

However, already in 2016, the People's Bank of China announced the news about the opening of its own cryptocurrency.

Taxation of operations with cryptocurrency

Since the definition of cryptocurrency in China falls under the term of virtual goods the sale of virtual currency may be taxed by:

Registration of the crypto-exchange in China at this stage is complicated. Some experts believe that the main reason for concern of China's regulatory authorities towards the ICO is the outflow of capital from the country. Therefore, the methods of resistance with such innovations in society are not yet completed. And, of course, the unregulated ICO, which, in the authorities' opinion, may entail certain risks.

The license for cryptocurrency in China can refer to financial services. A license will be issued depending on your type of activity. However, due to the prevailing circumstances in the country regarding to the crypto-currencies, regulators warn about the possible revocation of licenses from companies that may be associated with the ICO.

SBSB monitors the latest trends and provisions of legislation in the field of operations with cryptocurrency and the use of electronic money in general, the organization of exchanges of currencies and online exchange systems, the maintenance of the procedure ICO (Initial coin offer).

Lithuania is nicknamed the European FinTech capital. This jurisdiction is perfect for launching FinTech businesses thanks to the country’s policies and a friendly regulatory framework for the growth...
12.08.2019 / Articles