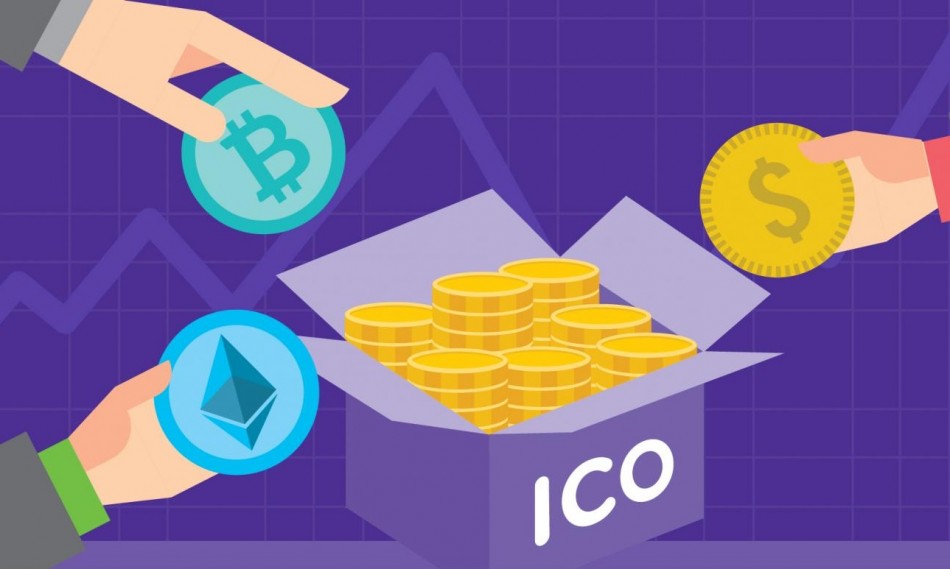 Despite the fact that ICO as a tool for collecting investment, like bitcoins, appeared relatively recently, it has become an integral part of the modern world. 53 ICO has already overcome the figures of $ 10 million each when selling tokens.

Why to register a company for ICO?

ICO provides an opportunity to generate huge profits for both the creators of ICO projects and investors in ICO start-ups. Thanks to this, the initial offering of coins has become a very popular way of collecting investments.

Today ICO has only just begun to find its legal place and regulation in different jurisdictions. This has its advantages in the form of the status of ICO companies.

At what stage the registration of ICO is required? Does the company need to be registered immediately before the ICO?

Quite often there is a company registration after the end of pre-ICO, but start-ups may not even think about the legal regulation of their ICO before the end of the ICO and the successful attraction of investments through ICO. But the company must be registered before the ICO or at the beginning of the ICO.

Is it possible to register a company under ICO in any country?

Where can I register a company for ICO?

In our previous articles we have articles with a large selection of jurisdictions where it is best to register a company for ICO.

- ICO in the Cayman Islands. What can be better?

- Legal Regulation of ICO in Estonia

You should not be afraid of choosing the jurisdiction for ICO registration and organizational aspects of company registration.

We will take care of all your worries. For over five years we have been advising our clients in the field of corporate law, international tax planning, finance, international licensing and integrated business support in more than 40 countries.

Lithuania is nicknamed the European FinTech capital. This jurisdiction is perfect for launching FinTech businesses thanks to the country’s policies and a friendly regulatory framework for the growth...
12.08.2019 / Articles

Obtaining a payment license in Europe is a complex and lengthy process. For its successful launch a thorough preparation of legal professionals is needed. One of the important factors is compliance with...
31.10.2019 / Articles