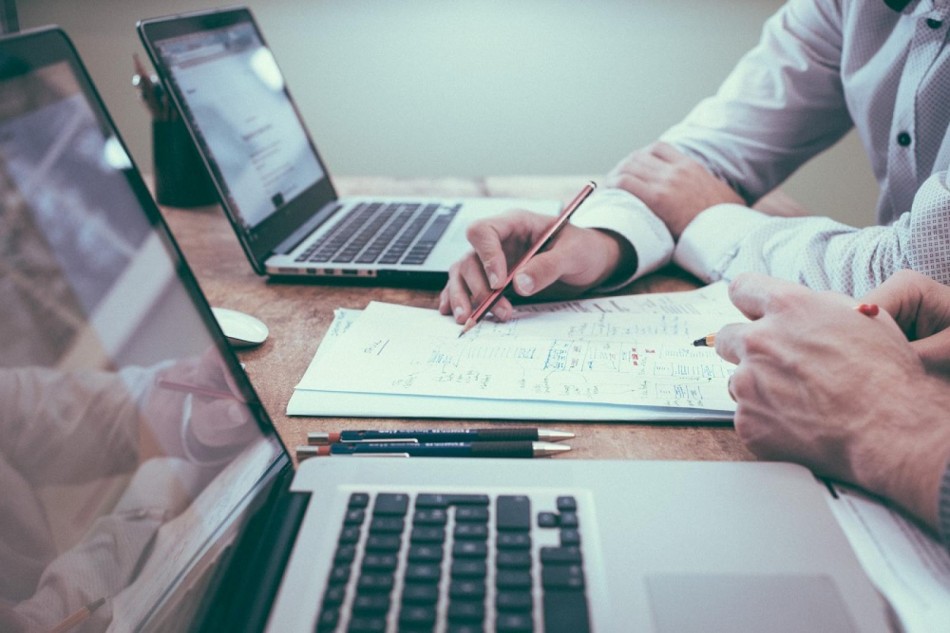 IT business - it is not necessarily the USA, there are many other jurisdictions in the world with very favorable conditions for its establishing. The key criteria for selection should be the ease of registration and conducting business, the loyalty of legislation, and in the first place – tax legislation, and the standard of living. Below we consider some examples that meet these criteria in the most
optimal way.

If we look at the statistics, according to Forbes, 49 of the top 100 IT companies in the world are registered in the United States, 14 in China, 6 in Taiwan and 14 in various European countries. However, a particular paradise harbor does not exist, since all countries have their pros and cons. If in the USA you can get access to international markets and great prospects, then you will have to pay for it with not very favorable taxation conditions. And the UK, despite the many positive factors, including the lack of mandatory state duties, remains a dark horse, in light of the latest developments in the Brexit process. Nevertheless, we have selected the top 5 jurisdictions that were chosen by the major global IT companies, and where the developmental conditions block the difficulties involved in establishing and maintaining a business.

Perhaps we should not even go into detailed explanations. The USA economy is the largest in the world and has a high level of transparency. About 80% of the total number of world IT companies are registered in this jurisdiction. Silicon Valley in California, the corporate capital of the United States - Delaware, each state has its own characteristics and focus, but in each of them the highest
level of security is provided for both personal information and funds, which are guaranteed at the state level.

The appeal of Hong Kong, besides its close nighbourhood to the largest markets in the world, China and Taiwan, is also in the fact that it is the fourth global financial center after London, New York and Singapore. Distinctive features of the territory are the policy of non-interference of the state, free market conditions and attractive low taxation. It focuses the largest percentage of headquarters in
the entire Asia-Pacific region. Hong Kong has been in the top ten, or even the top five, tax burden jurisdictions for many years, and last year it was again in the honorable fourth place, being lower only to Denmark, Singapore and New Zealand.

The third largest world financial center - Singapore - can offer businessmen of any class a low level of taxation in a developed market economy, in which transnational corporations play an important role. Investors have chosen this legal location because of low tax rates, a highly competitive environment, a high level of education and discipline among the population, and, of course, because
of the first lines of financial freedom ratings that the country has reached in recent years.

Today, the Isle of Man is one of the largest offshore centers not only in Europe, but also in the world. Although the United Kingdom joined the EU in 1973, the island’s territory owned by the Crown did not become part of the Union. The stability of the economic, social and political situation in this territory is stimulated by the growth of offshore business. Strict conditions for keeping commercial
secrets are especially attractive to entrepreneurs. Now this jurisdiction is extremely popular among the business of digital currencies and alternative payment methods.

Although the UK is not an offshore zone, however, its legislation creates quite loyal conditions for business to make the country very popular for registering IT business. In addition, the UK is also constantly in the top ten countries for the ease of doing business, which the World Bank annually makes. And on the top of all benefits is the lack of state duty, which has to be paid in many other
jurisdictions for the existence of the company.

This list is far from exhaustive, you can add to it Cyprus as one of the most popular holding jurisdictions and centers of international tax planning, as well as Malta, New Zealand, India and other countries. The United States traditionally remaines the harbor of the most global IT companies that are attracted by the world's largest economy, access to international markets, growth prospects and security. But, nevertheless, as the Forbes list clearly demonstrates, more then a half of the 100 most successful companies are based in other countries, and this proves that there are conditions for growth and development not only in America. But in any case, when choosing any of the jurisdictions you should be guided by the objectives of the company and the need to enter international markets or the ability to conduct business locally, the acceptability of tax policies and the fairness of the relationship security - opportunities.

The fintech industry keeps coming up with new technologies designed to simplify our lives. The advancements in technology brought to life yet another payment instrument – electronic money.In...
26.05.2020 / Articles

Lithuania is nicknamed the European FinTech capital. This jurisdiction is perfect for launching FinTech businesses thanks to the country’s policies and a friendly regulatory framework for the growth...
23.06.2020 / Articles

Traditional banks impose an immense number of requirements and conditions while customers are not willing to waste several weeks dealing with bank issues. As a result, alternative – payment systems...
12.08.2019 / Articles

Obtaining a payment license in Europe is a complex and lengthy process. For its successful launch a thorough preparation of legal professionals is needed. One of the important factors is compliance with...