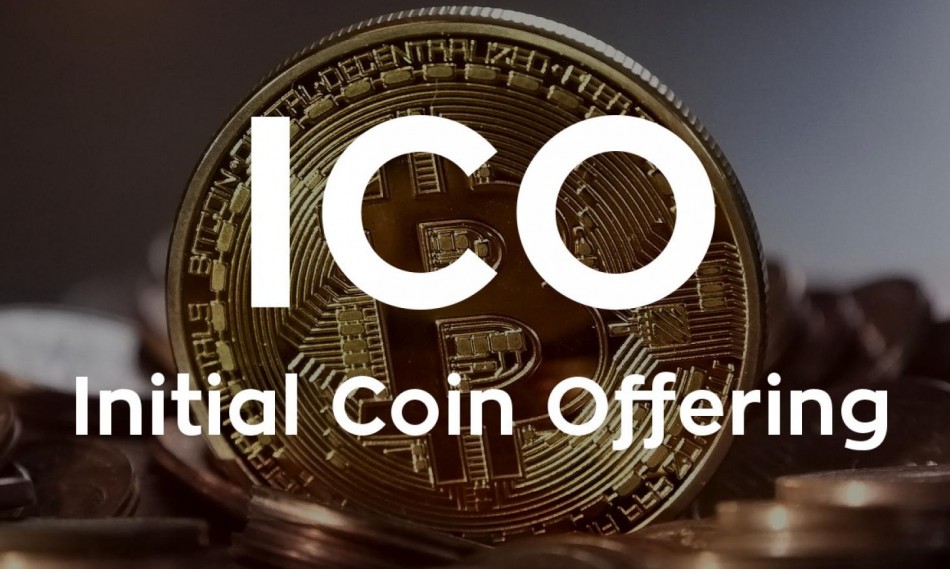 Which jurisdictions are best for the ICO today? Where s better to register a company for Initial Coin Offering?

For lawyers in different countries, this means, firstly, the need to understand this rapidly developing technology, and secondly, to determine how this technology is consistent with laws and regulations.

In the context of this article, we review the ICO as an alternative method of raising funds for a project on a blocking network by adopting fiat or crypto currency in exchange for tokens that in the future can be sold or exchanged.

To date, the most progressive countries in the regulation of virtual and crypto-currencies are the following:

Cayman Islands as jurisdiction for ICO

During 2016-2017 in the Cayman Islands, there has been a significant increase in the number of business and company registrations related to the ICO, and the structuring of the ICO through the Caymans. Anyone wishing to save money in choosing a jurisdiction should pay attention to this country. The Caymans have enough loyal legislation.

Although the Government of the Cayman Islands did not adopt any specific legislation related to ICOs and crypto-currencies, it would be incorrect to say that the ICO is "not regulated" here. The fact is that some of the existing laws in the Cayman Islands may in certain circumstances be applicable in this area.

However, we are confident that in the near future the Cayman Islands will also create more specific legislation, which will regulate the virtual and crypto currency.

Company for ICO in Malta or Switzerland

The legal entity that conducts the ICO will have to pass a regulator test that will show if it is an investment activity or activity with virtual currencies that must be regulated by the new legislation.

The test results will depend on what tokens you plan to give to your investors: utility tokens or securitised tokens.

Similar to Malta legislation has been developed in Switzerland.

To sum up, if you are ready to approach the ICO process seriously and thoughtfully, it is better to start with a white jurisdiction that is not on the gray lists and where there is already a legislative definition of the crypto currency and regulation of this segment.

SBSB monitors the latest trends and changes in the legislation in the field of operations with crypto currency and the use of electronic money in general, the organization of stock exchanges and online currency exchange systems, the maintenance of the ICO (Initial coin offer)procedure.

We will be happy to help you in choosing the jurisdiction for ICO and provide further legal support for your project.

The fintech industry keeps coming up with new technologies designed to simplify our lives. The advancements in technology brought to life yet another payment instrument – electronic money.In...
26.05.2020 / Articles

The work is in full swing, and it never stops! Diana Gulevskaya, SBSB senior lawyer and Head of its representative office in Moscow, has come to the company’s Kiev office for a visit. Highly...
23.06.2020 / Articles

Traditional banks impose an immense number of requirements and conditions while customers are not willing to waste several weeks dealing with bank issues. As a result, alternative – payment systems...
31.10.2019 / Articles

Obtaining a payment license in Europe is a complex and lengthy process. For its successful launch a thorough preparation of legal professionals is needed. One of the important factors is compliance with...
23.11.2020 / Articles