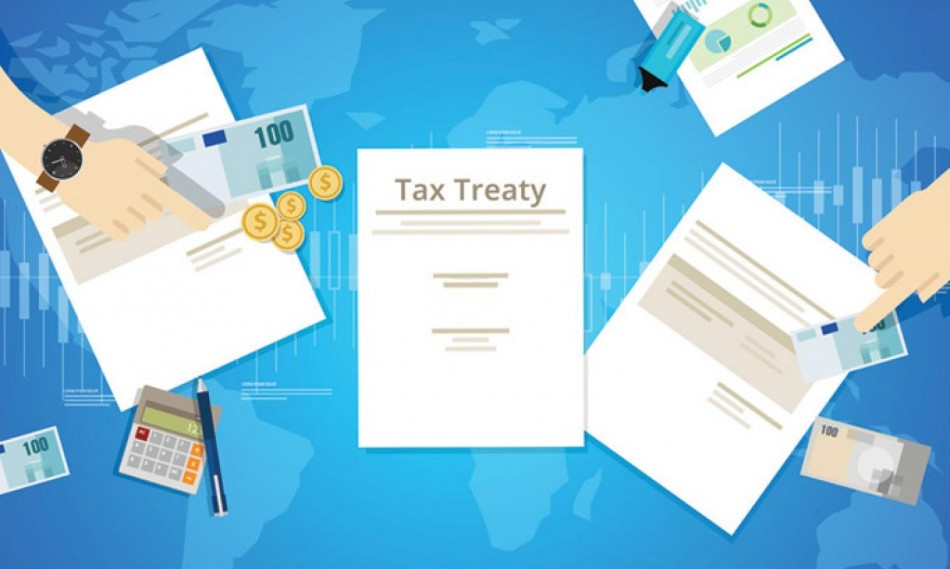 MLI and BEPS – now in Ukraine

Since January 1, 2017, Ukraine has joined the Extended Cooperation Program within the OECD. According to the NBU, over a third of all foreign direct investment in Ukraine comes from countries with a low level of taxation. At the same time, 100% of investments from Ukraine are directed to the so-called low-tax jurisdictions (Cyprus, BVI).

This year, on February 28, Ukraine ratified the MLI convention under the BEPS (The Multilateral Convention to Implement Tax Treaty Related Measures to Prevent Base Erosion and Profit Shifting), to which more than 80 countries have already joined. According to the legislation, the ratification documents must be transferred to the preservation of the OECD and on the first day of the month after the end of the term from the date of such transfer, the Convention will enter into full force for Ukraine.

Benefits of MLI Convention for Ukraine

After ratifying the MLI convention, Ukraine will have an opportunity to simultaneously make changes to all or some of the conventions on the avoidance of double taxation between Ukraine and other countries. The convention will reduce the movement of Ukrainian capital to low-tax jurisdictions in order to reduce tax liabilities.

What should businessmen expect from signing MLI BEPS?

We advise you to pay attention to the MLI ratification and determine the benefits for tax agreements that your business uses.

Then you should identify and evaluate the business-reasons that can explain the creation of a foreign company or transaction between Ukraine and your foreign company. If the only important reason for transactions or establishing a foreign company is to reduce taxation, then it should be considered that the provision of tax incentives under the conventions on the avoidance of double taxation is at risk for you.

Regarding this, we recommend to prepare arguments for the tax authorities and get ready for the possible challenging of their actions in future.

If you are the owner of a foreign account or company, we recommend you to contact the international tax specialists right now, so you will have time to prepare yourself and your business for the upcoming changes.

Lithuania is nicknamed the European FinTech capital. This jurisdiction is perfect for launching FinTech businesses thanks to the country’s policies and a friendly regulatory framework for the growth...
23.06.2020 / Articles