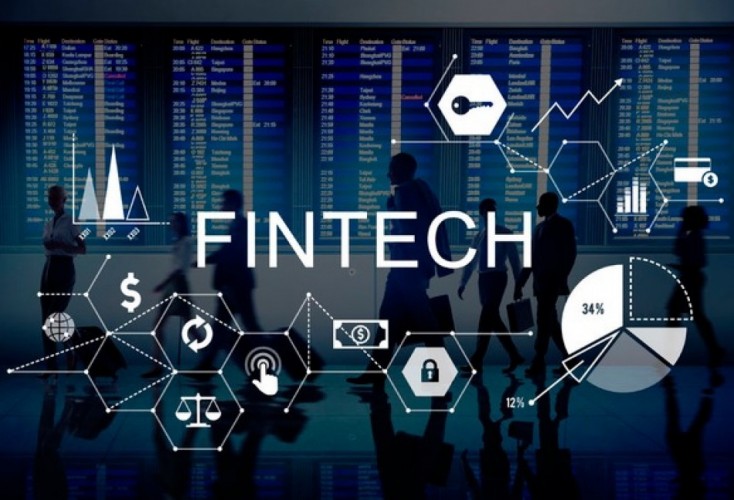 It is no secret that the global financial technology market is one of the fastest-growing markets in the world. The previous year was marked by the thriving of the Fintech sector with record-breaking investments worldwide: a total of 3472 investment deals were made, worth $55.3 billion. And there is an explanation for that: the traditional banking industry is assimilating classic services using digital technologies for B2C and SME segments, while startups are also firmly moving forward. According to McKinsey forecasts, IT and Fintech solutions will ultimately force out classic banking in the nearest future. Experts estimate that the number of financial service users worldwide grows annually by 15-20%. This growth is driven by the global development of technologies, neobanking in particular. For instance, the number of new KakaoBank (Korea) customers increased by 17.5%, and the figure continues to increase. According to some estimates, neobanks will have 60 million customers in North America and Europe by the end of 2020, going beyond 145 million by 2024.

Undoubtedly, the pandemic has affected the industry’s evolvement but even under those circumstances Fintech “rides high”: customer behaviors have changed palpably during the quarantine restrictions, digital and online channels are being used more actively. Companies have started to develop these areas, thus contributing to the further growth of Fintech investments. In my opinion, prompt remote service, favorable terms for P2P transactions, and convenient e-commerce solutions have identified market leaders and revealed the actual level of digitalization and preparedness for the new reality.

Same as before, the shots are called by European countries (namely, Great Britain and Germany), the USA and Asia where Fintech startups and independent technology companies have better access to funding than for instance companies from CIS countries which either predominantly rely on venture capital or are projects of specific banks. So, in the six months Stripe (USA) raised $850 million, Chime (USA) – $700 million, and the British Revolut attracted $500 million. A vivid example from Asia is ZA Bank (Hong Kong): it was founded on March 24, 2020, and by summer its deposit base exceeded $310 million – an achievement made in less than 100 days.

Notwithstanding the substantial drop in M&A segment investments caused by COVID-19, I believe that two directions, payments, and transfers, and also RegTech are the industry’s growth drivers that will continue attracting investors since corporations seek to balance out open data, big data, and compliance with regulator requirements. Besides, the design of whole ecosystems and multi-functional solutions is a prevalent trend in the sector so it is confident to talk about the inevitable recovery and augmentation of the level of injections into Fintech development.

Market participants should remember to invest in cybersecurity in view of the global digitalization and rising online fraud. The number of cyber incidents is revving up: the attack rate increased by 22.5% in the 3 quarters of 2020 as compared with 2019.

In my opinion, the strongest will survive under the new circumstances, i.e. those able to compete for customers and to invest continuously into the quality of service, speed of service, security, and advanced technologies.