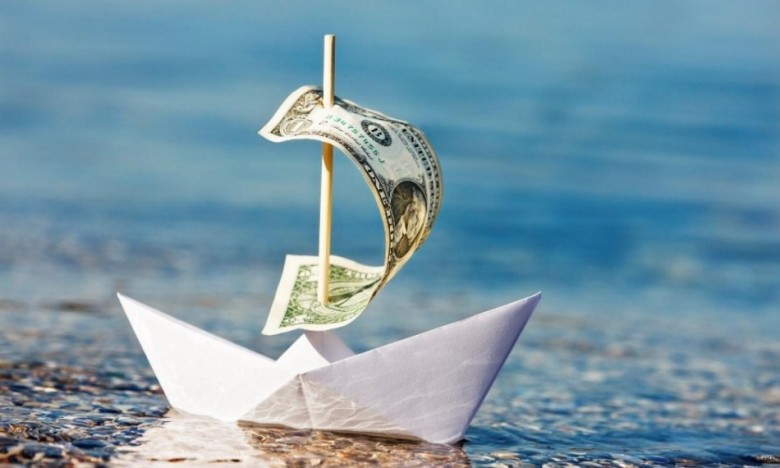 The global crisis faced many countries and posted a difficult task – finding additional resources to replenish the budget. To do this, they are trying to strengthen control over the capital of their tax payers, including those, who are located outside their jurisdiction.

Paradoxically, in the United States a number of laws enacted that put pressure on financial institutions of other states to disclose information on the movement of their taxpayers’ accountshave been. To do this, the USA use various levers of influence, in particular the application of certain sanctions to financial institutions.

The Foreign Account Tax Compliance Act (FATCA) was enacted to control payment of taxes by US citizens and their residents. In fact, this law obliges foreign banks to report on the flow of funds on the accounts. Of course, they are not in the jurisdiction of the United States, but the latter have levers of influence on these financial institutions in the form of fines for the movement of their funds in US banks or their complete closure.

Thus, there is pressure to disclose information on accounts, regardless of the country in which they are open, which has serious external economic consequences. As of March 2017, agreements on the transfer of reporting under the FATCA with 113 countries have been signed.

The same path was followed not only by the US, but also by other influential states, such as Germany and the United Kingdom. They also agree with other states on the transfer of information and the transfer of taxes from deposits that belong to their citizens. Such a policy and increasing pressure on the business, the owners of large capital will sooner or later lead to the fact that depositors simply stop investing in banks that will disclose information, and begin to open offshore bank accounts. In such a situation, off-shores, which guarantee the confidentiality of information, will be especially relevant.

The higher the pressure on financial institutions, the more attractive the offshore zone looks. It can be predicted that depositors will not tolerate persecution and will not even want to share their money with the state if there is a possibility to avoid it. Especially today it is not difficult to do this. And no matter how much the prohibitions on working with offshore companies are increased, their number does not decrease.

So is there an opportunity to defeat offshore?

Establish a unified legislation around the world

This is exactly what some states are trying to do, imposing their will on other countries. There are more and more laws that affect the activities of non-resident companies and other countries who, after all, have to obey. A refusal can lead to negative consequences for them, such as sanctions, restricting access to credit resources, breaking important international agreements, and much more.

For example, in the USA, one law was enacted at the end of the last century – the FCPA. Its main goal is to fight corruption at the international level. This normative act presupposes the responsibility of individuals and legal entities, irrespective of the country of registration, for bribing any foreign person in order to obtain benefits. The law was adopted forty years ago, but in practice it began to be actively used only recently.

Those, who are guilty in violating of this law, bear not only civil, but also criminal liability. They can be fined, and for large sums. This explains the increase in the number of cases of bribery recently.

To become yourself a tax haven

In order for business and capital not to go offshore, it is logical to create a special attractive environment in your country. In this situation, the need to seek a profitable tax haven would have disappeared by itself. Moreover, favorable conditions for business allow not only to retain capital within the state, but also to attract foreign companies to this country. In this case, they will not be interested in offshore jurisdiction.

Today this is a common practice, and many countries use this opportunity. In some of them, the administrative-territorial units have a certain tax freedom, which allows them to offer favorable conditions for business.

Such economic zones exist in Switzerland, Great Britain, the Netherlands, Austria and other countries.

But the old good tax haven, such as the British Virgin Islands, Belize, Panama, Cyprus and any other, that is a classic offshore, does not stand aside. Many owners of companies and large capital use an offshore zone, building their business schemes. Today there is a kind of competition between offshore companies, which stimulates them to develop and make attractive, and at the same time unique, offers to business.

Many offshore jurisdictions, in addition to tax optimization, offer other options: instant liquidity, complete confidentiality, usage of the nominal service, obtaining citizenship for the business owner and much more.

Let’s face it – investors and entrepreneurs are looking for any opportunity to optimize their expenses.

To protect assets, modern businesses are using more and more complex schemes. If earlier it was enough to open one foreign company, today it often requires the opening of several companies, and in different jurisdictions.

Also, the advantages of low tax rates of different European countries should not be forgotten. For example, in Bulgaria, Hungary and Cyprus, the lowest taxes on profits in Europe and do not exceed 15%.

And in Estonia and Georgia, if you do not distribute dividends, then you do not need to pay income tax.

Thus, for competent tax planning, building reliable and legal schemes of work, you should only apply to specialists with experience in the field of tax planning.

All the tax issues of your business will be handled by a team of SBSB professionals.

For over five years we have been consulting our clients in the field of corporate law, international tax planning, finance, international licensing and integrated business support in more than 40 countries.