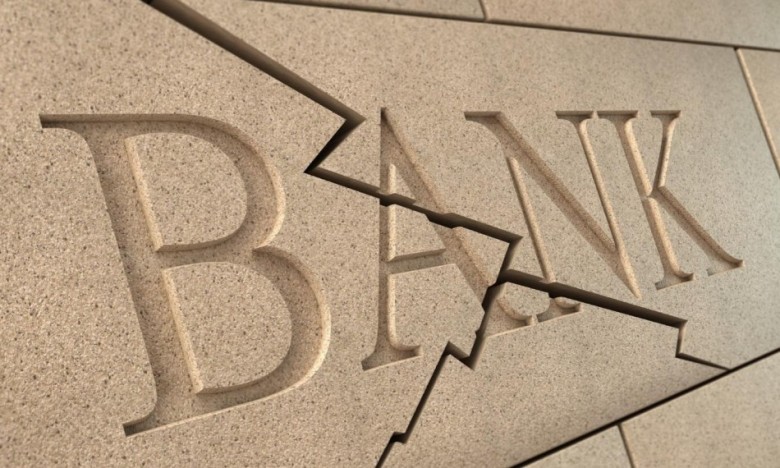 One of the largest banks in Belize, Atlantic Bank International Limited (AIBL), was threatened with closure.

Atlantic Bank International Limited was founded 18 years ago and is one of the largest and most famous banks in the offshore sector.

This bank has been working for a long time for the needs of both the local population of Belize and a large segment of the offshore business, has always been customer-oriented and has provided high confidentiality.

This made Atlantic Bank International Limited (AIBL) a popular choice among American investors and contributed to the development of its business, which ultimately led to the current problems of the bank.

In November last year, the US Federal Trade Commission sued against a number of companies and individuals who violated US advertising laws. Among respondents also listed the Atlantic International Bank Limited (AIBL), according to the Federal Trade Commission, its activities contributed to marketing violations, because the Atlantic International Bank Limited (AIBL) provided banking services to some of the alleged offenders.

This led to the fact that the US correspondent bank closed the correspondent account of Atlantic International Bank Limited (AIBL), which immediately led to problems with customer service, and as a result, a rapid outflow of customers and an increased demand for withdrawing funds from the bank accounts.

Unfortunately, the problems of Atlantic International Bank Limited (AIBL) did not end there!

In February, the Organization for Economic Co-operation and Development (OECD) blacklisted Belize, arguing this decision with the fact that such financial institutions as Atlantic International Bank Limited (AIBL) actively work with offshore companies.

So what is happening with Atlantic International Bank Limited (AIBL) now?

AIBL is still partially unable to serve its customers, since its correspondent bank in the USA (Bank of New York) has suspended the transfer and acceptance of payments from it. This, in turn, led to the need for AIBL to appeal to the Central Bank of Belize for help in disproving the data.

The further fate of the bank has not yet been finally resolved, but AIBL management asks its customers to calm down and reports that they will be able to overcome all the difficulties that have arisen, since AIBL has a well-established reputation and hopes that most investors will fully return their deposits back.

SBSB specialists constantly monitor the situation on the banking services market, are always aware of the most important industry events and will be happy to provide you with professional help in opening foreign bank accounts! 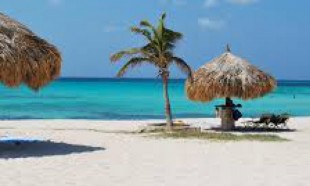 Legal Intermediation between Investment Companies and IT Startups 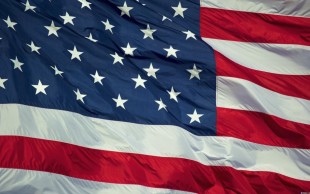 Curacao to introduce new online gambling regulator
presentation.pdf
Our managers will be happy to answer your questions
Write Us or call +3726104206
GET A CONSULTATION