Changes to the Remittance Basis of Taxation of non-domiciled persons

At present, individuals who are ordinarily resident but not domiciled in Malta and who have income arising outside of Malta are only being charged for tax in Malta on the income earned in Malta or remitted and received in Malta. As a result of the changes in the proposed bill, such individuals, with effect from year of assessment 2019 for effective basis year 2018, will be subject to a minimum tax of €5,000 annually in Malta. This tax would apply to such individuals who have an income of at least €35,000 per annum coming from outside Malta. The minimum tax of €5,000 in Malta is due irrespective of whether the foreign sourced annual income is remitted to Malta or not.

A non-domiciled person will not be liable to pay the minimum tax of €5,000 if he or she does not have income arising outside of Malta that amounts to €35,000 per annum or more. Where income amounts to less than this amount, tax will be deducted at the applicable rates of tax. For the purpose of being able to provide proof in case of an audit or inspection by the Commissioner for Revenue, the taxpayer will be required to prove that he or she did not have income arising outside of Malta which amounted to at least €35,000 per annum.

For more assistance on tax in Malta please contact us. 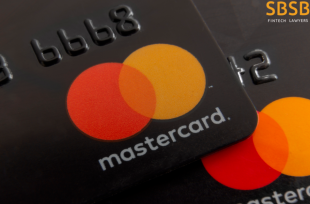 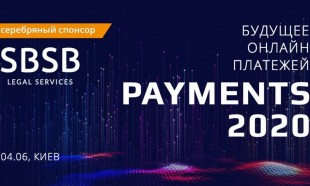 Regulation of ICO in Switzerland
presentation.pdf
Our managers will be happy to answer your questions
Write Us or call +3726104206
GET A CONSULTATION