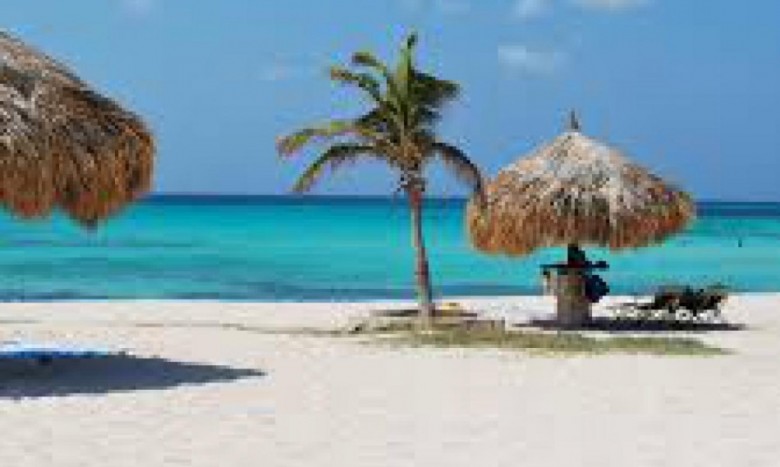 The International Monetary Fund (IMF) has appealed to authorities in Aruba to draft immediate corrective measures to counter the rising deficit, potentially through the introduction of a value-added tax.

The International Monetary Fund reported that the deficit grew to 8.5 percent of gross domestic product in 2012. Part of the deterioration was attributed to the Government’s decision to halve the business turnover tax rate, to 1.5 percent, to support an economic recovery, but it was also due to the rising public sector wage bill.

Urging measures to immediately broaden the tax base, the International Monetary Fund highlighted that the public sector wage bill now accounts for 74 percent of tax revenues. Aruba’s tax base, it pointed out, captures just 7.9 percent of the territory’s gross domestic product.

It recommended that the Government could begin tackling the deficit through public sector retrenchment, and through substantial increases to taxes. This could be achieved by increasing the business turnover tax (which, at 1.5 percent, is the lowest consumption tax rate levied among its peers) and excise taxes and import duties, or through adopting a value-added tax designed to fit Aruba’s specific needs, it suggested.

“Near-term measures could include raising the rate of the turnover tax (BBO) back to its original level of 3 percent and increasing excise taxes, thus contributing substantially (up to 3 percent of GDP) to the consolidation efforts,” the Fund continued.

Responding to the IMF’s report, the authorities said that increasing the turnover tax would not be possible but agreed there is scope to increase import duty rates, excise taxes and levies.

The IMF reinforced the importance of laying out a rigid fiscal consolidation plan, and if the need for a value-added tax is agreed, authorities should begin efforts towards implementing the regime immediately given that this program will require significant technical assistance and preparatory time. 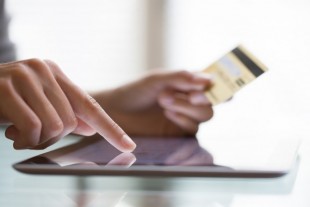 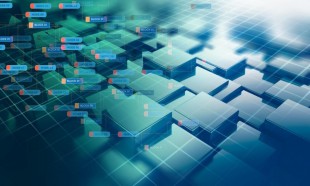 Malta – Blockchain Island and the next AML Directive 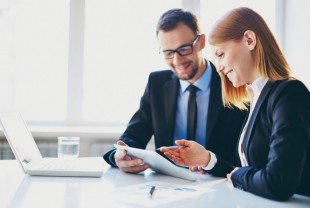 Drafting of Agreements for IT Companies