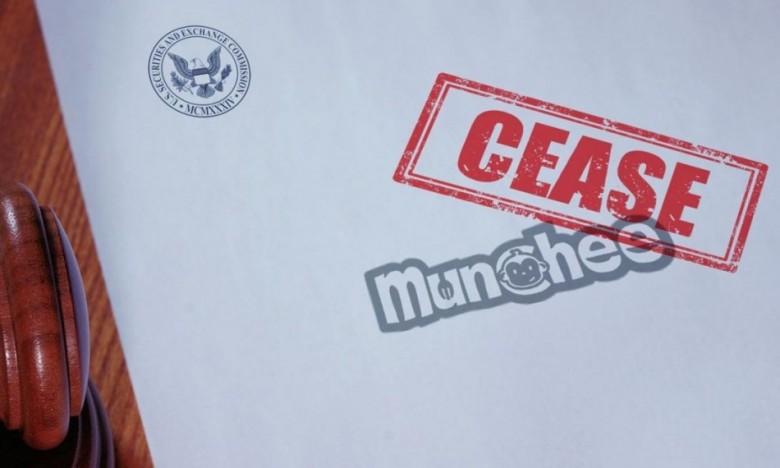 TOKEN STATUS DETERMINES EVERYTHING! Unexpected “hit” from the USA for ICO startups

The competent legal support in the preparation for the ICO is the key to success of the ICO project!

Recent events on the subject of “Munchee case” provided an opportunity to make a lesson for everyone who cares about the ICO industry. The situation is the following, the Californian startup Munchee was designed as a service for placing impressions about all kinds of restaurants, and also actively conducted advertising in social networks. The creators believed that the MUN token will stimulate the company’s activity in social networks and help in the development of business in the future.

The Tokens had to rotate in the Munchee ecosystem and, in theory, could not bring profit to the holders, i.e. they could be used to pay for advertising to the user in case if he publishes a record with a recall, and the user in turn could pay for the food with these tokens, etc. In general, whatever one may say, three people are involved (about this further).

The developers of Munchee were sure that their tokens fall under the utility status and are not subject to licensing. However, the Commission considered differently and found posted tokens by unregistered securities.

Interest of the Securities and Exchange Commission in the United States (SEC) to the California company Munchee Inc promoted the investigation, after which the company returned investors funds previously invested in MUN tokens.

America has several tests that can verify and determine whether, in the understanding of US federal securities law, this instrument is a security or not. The creators of the MUN in White Paper were told of passing the Howey test, but it was in this test that the SEC recognized MUN tokens as securities.

The test determines the characteristics:

(1) investing money (2) in a general enterprise (3) with revenue expectation (4) which appear primarily from the performance of promoters and third parties. In this situation, according to the SEC, the company still does not pass the test on the last two counts.

They should have obtained the license…

One of the nuances that the SEC was interested in was that the California company Munchee retained the right to withdraw tokens from the turnover in the future, thereby increasing their value, which means that the buyers had every reason to expect profit from participation in their primary placement. Based on this, the SEC staff considered that this project has all the signs of “investment contracts”, thereby violating US legislation on the public offering of securities.

The Commission decided not to impose a fine on Munchee Inc, as it quickly reacted to the order and stopped ICO, and also returned all the money to its members.

CONCLUSIONS: The competent legal support in preparation for the ICO is the key to the success of the ICO project!

When creating an ICO, one should also take into account the fact, on whom this project will be oriented, especially the legal side. So, for example, if you take the real topic, if you have US residents under your audience, then you should take into account the fact that you (your project) are most likely to fall into the vision of America’s regulator, whether your company is in Russia or Ukraine.

Read our articles and choose in which country it is better to register a firm for the ICO.

ICO in the Cayman Islands. What could be better?

Therefore, in order to avoid such situations, all documentation related to ICO projects, whether it is a White Paper or Policies, etc., must be prepared competently and ready for the passage of certain tests.

It should be noted that this decision from the SEC, received by Munchee Inc., was an important event for the entire ICO industry.