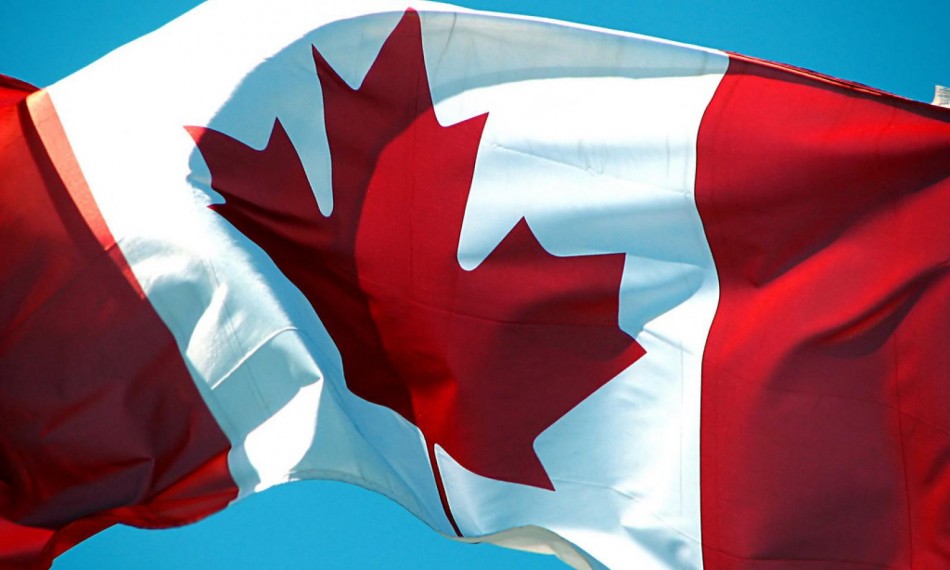 The Canadian Government is consulting on possible measures for the prevention of so-called "treaty shopping," as part of a broader initiative to enhance the integrity of the tax system.

According to the Finance Department, treaty shopping typically occurs when a non-resident, who is not entitled to the benefits of a tax treaty with the country, uses an entity resident in one of Canada's 90 treaty partners to earn income in Canada. The Department says that this can result in indirect and unintended tax benefits for residents of third countries.

The consultation document, released this week, contains seven questions that the Department would like respondents to consider. They are as follows:

What are the advantages and disadvantages of a domestic law approach, a treaty based approach, or a combination of both?
What are the relative merits of the various approaches to treaty shopping identified by the Organization of Economic Cooperation and Development (OECD), and are there other approaches or rules that should be considered?
Is a general approach preferable to a more specific or objective approach?
If enacted in domestic tax laws, would a main purpose test be effective in preventing treaty shopping and achieve an acceptable level of certainty for taxpayers?
Which of the potential approaches strikes the best overall balance between effectiveness, certainty, simplicity, and ease of administration?
Were a specific approach adopted, what conditions and exceptions should be attached?
Should a domestic anti-treaty shopping rule apply if a tax treaty already contains a comprehensive anti-shopping rule?

The consultation ends on December 13.

Obtaining a payment license in Europe is a complex and lengthy process. For its successful launch a thorough preparation of legal professionals is needed. One of the important factors is compliance with...
31.10.2019 / Articles