IS THERE A RISK OF INCLUSION ESTONIA IN UKRAINIAN “OFFSHORE LIST”?
CATEGORIES
TAGS 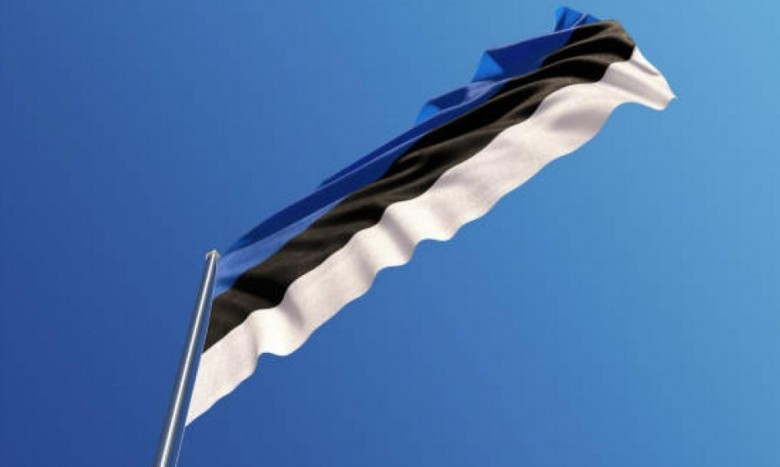 IS THERE A RISK OF INCLUSION ESTONIA IN UKRAINIAN “OFFSHORE LIST”?

Deofshorization is a global phenomenon, but each country approaches it in its own way. Of course, Ukraine also joined the process. So, since 2018, Ukraine has significantly expanded the list of countries whose operations are “controlled”. In fact, you can call these lists “offshore”, and together they contain more than 100 countries – a very impressive figure!

Besides “classic” offshore zones such as the Isle of Man, the Caymans or Panama, traditionally placed in offshore lists, Estonia, Georgia, Latvia, Malta and other countries that are not associated with the classical concept of offshore appeared in the Ukrainian offshore lists. Companies registered in these countries have been used in business structures jointly with Ukrainian companies for a long time, and inclusion them in offshore lists is expected to create certain inconveniences for the business.

On the Internet, you can meet many different “horror stories” about working with countries from “offshore lists”, but is it really that bad?

Which countries are included in Ukrainian offshore lists?

First of all, let’s figure out what the “offshore lists” are and where they can be viewed. At the moment in Ukraine there are two topical lists, that can be named “offshore”. Both are approved by the decisions of the Cabinet of Ministers of Ukraine (CMU) and do not contain the term “offshore” in them, which can confuse an ordinary businessman when searching for relevant information.

The first list contains 85 countries, including Estonia, Bulgaria, Georgia, Ireland, Cyprus, Latvia, Malta and Moldova. You can see it in the following resolution of the CMU:

The second list contains a wide list of organizational forms of companies in 26 countries, including Austria, Belgium, Great Britain, Israel, Italy, Germany, France, USA, Czech Republic and Switzerland. It can be seen in the following resolution of the CMU:

CMU Resolution of July 4, 2017, No. 480 “On Approval of the List of Organizational and Legal Forms of Non-Residents who do not pay income tax (corporate tax), including tax on income received outside the state of registration of such non-residents, and/or are not tax residents of the state in which they are registered as legal entities “.

Thus, offshore lists of Ukraine now have over 100 countries, which is almost half of all existing countries in the world.

So is it worth it for Ukrainian companies to refuse from working with half the globe?

If it is a question of normal business, rather than tax evasion, then the answer is obvious – of course not!

What results in the inclusion of the country in offshore lists?

Besides the obvious consequences, such as increased control by banks, inclusion of the country in offshore lists may affect taxation. Thus, transactions between Ukrainian companies and companies from offshore lists, can become “controlled” according to the Tax Code of Ukraine (NKU). The main purpose of introducing such controls is to limit the possibility of withdrawing funds by Ukrainian companies abroad for the purpose of evading taxes.

It is noteworthy that the very fact of an operation with a company located in the country from an offshore list does not yet make the operation “controlled.”

To assign an operation to a controlled one, three conditions must be followed simultaneously:

The main requirement that must be followed for Ukrainian companies involved in “controlled transactions” is to determine the amount of their taxable profits in accordance with the arm’s length principle.

As a general rule, the arm’s length principle means that the conditions of a “controlled operation” should not differ from the conditions typical for similar transactions between unrelated persons, i. e. must correspond to market ones.

In order to prove that the terms of the transaction are marketable, you should contact the transfer pricing specialists. Usually these are professional accounting companies. Due to the several techniques adopted in Ukraine, they will help to calculate and prove that the conditions of an economic operation correspond to the arm’s length principle.

In the case when the conditions of the controlled operation go beyond market prices, and because of the difference that has arisen, the state received less taxes, the Ukrainian company will have to pay the corresponding tax. This is made by increasing the taxable result in accordance with the provisions of Art. 140.5 TCU.

So is it necessary to pay taxes for working with offshore companies?

This is perhaps the main question that any businessman would like to receive an answer to. In the Internet you can find conflicting information. For example, that the taxable result for operations with “offshore” should be increased by 30%.

Nevertheless, the very fact of conducting a controlled operation does not lead to any additional tax consequences if the market conditions of the transaction have been met.

Thus, if the arm’s length principle was satisfied (i.e., market conditions have been met), business transactions with companies registered in countries from “offshore lists” do not create any additional tax liabilities for participating companies, although they require more attention in the preparation of transactions.

We will be glad to help you.

Special offer: a UK ready-made company with an account 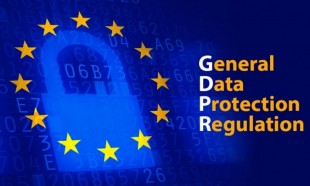 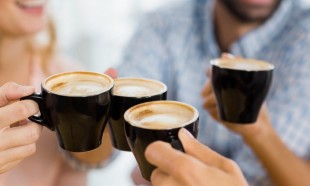 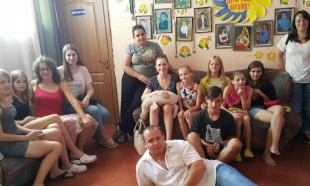 Its so great to do good things to others
presentation.pdf
Our managers will be happy to answer your questions
Write Us or call +3726104206
GET A CONSULTATION