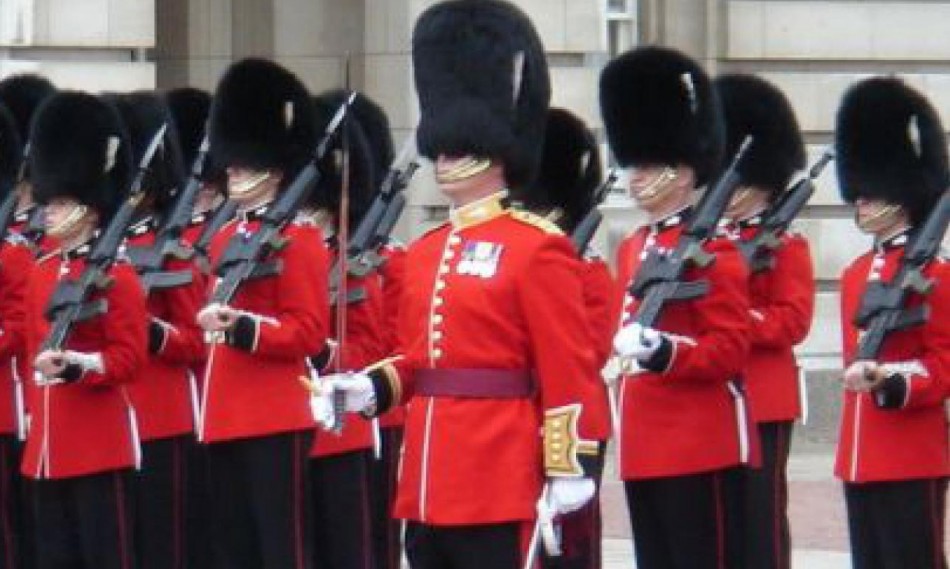 HM Revenue and Customs has announced a consultation on a new regime for tax advisers who promote "high-risk" tax avoidance schemes, including an extension of Disclosure of Tax Avoidance Schemes (DOTAS) rules backed with penalties of up to GBP1m, giving HMRC the power to name high-risk promoters, and placing an obligation on users to amend their tax returns when similar schemes fail.

The consultation document explains that high-risk promoters tend to ensure that their products are not notifiable under DOTAS, which means that HMRC is unable to intervene at an early stage. HMRC therefore proposes specific statutory information powers applicable to high-risk promoters, defined as promoters whose schemes have a negligible probability of working, or which rely on non-co-operation with HMRC or on concealment or misdescription of elements in order to succeed.

Such promoters, the consultation suggests, will be required to provide a description of their products and marketing material, along with details about agreements users enter into, and information on their users and intermediaries. They will also have to disclose their high-risk status to potential users, and users will have to indicate that they have used a high-risk product.

Further, once a scheme has been defeated in court, users of similar schemes will have to confirm that they accept the judgment also applies to them and adjust their tax return accordingly, or argue why it does not apply, "subject to a penalty if they do not have a reasonable basis for their conclusion."

HMRC also wishes to publicize the names of high-risk promoters, to make the public aware of them and to distinguish them from mainstream advisors. However, a legislative change will be required for HMRC to be allowed to disclose this information.

Exchequer Secretary to the Treasury David Gauke claimed that the proposals in the consultation would "allow HMRC to further close in on the cowboy advisers promoting these high-risk schemes." He warned that HMRC is successful in over 80 percent of the avoidance cases it takes to court, and he added that the "vast majority" of tax advisers had moved away from selling aggressive schemes. For a minority who persist, he explained, the Government wants "to make life as difficult as we can," and to "demonstrate that there is no tolerance for aggressive tax avoidance."

The government is inviting responses from representative bodies, tax advisers and promoters, as well as from businesses and individuals who may have received marketing material from high-risk promoters, taken advice about tax avoidance schemes, or who are or would be a follower case in avoidance litigation.

Obtaining a payment license in Europe is a complex and lengthy process. For its successful launch a thorough preparation of legal professionals is needed. One of the important factors is compliance with...
03.03.2020 / Articles

Traditional banks impose an immense number of requirements and conditions while customers are not willing to waste several weeks dealing with bank issues. As a result, alternative – payment systems...
26.05.2020 / Articles